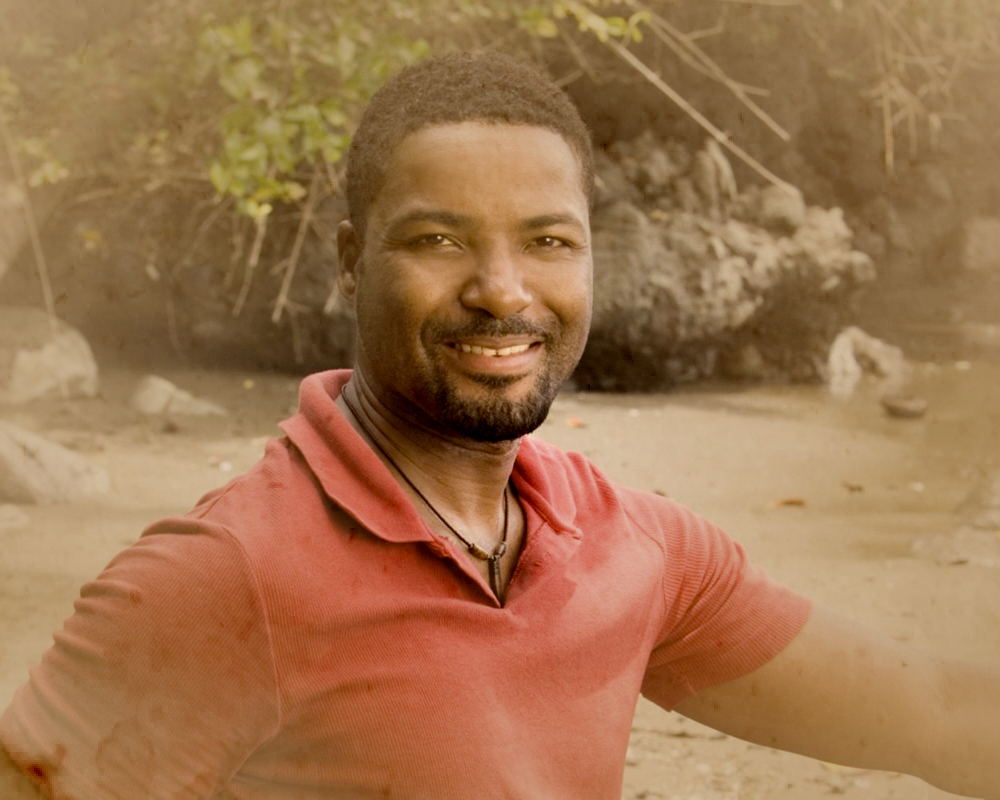 There are many moving parts to the Edgardo Rivera vote-off at the Final 9 of Fiji, one of the most epic blindsides in the Survivor history. Earl’s role in the plan is crucial, however, as both sides try to work out who best to target. The tricky part is Dreamz Herd, who is playing informant, passing info back and forth between both alliances. When the vote finally lands on Edgardo, Earl suggests not to tell Dreamz, who could potentially blow things up. Earl’s smile and head nod when the Edgardo votes are revealed is legendary.

Earl is sent to Exile Island a lot throughout his time in Fiji, to the point where he ends up christening it “Earl Island.” There’s a funny sequence where Earl states that he’s accepting reservations for his island while talking through all that’s on offer in his new abode. It’s just a great example of how Earl always remains cool under pressure; no matter the circumstance, he finds ways to stay positive and focused, whether it’s the Haves vs. Have Nots twist or his time on Exile.

Earl makes history twice over in the Fiji finale, becoming the first African-American man to win Survivor and the first person to win via a unanimous vote (9-0-0). It’s a massive milestone that should be celebrated more than it is. Also, let’s not forget that Earl was recruited for the show last minute and hadn’t even seen Survivor. Nor did he ever win Individual Immunity. That he played such a strong game is a testament to Earl’s character, social ability, and strategic intelligence.

No one makes Survivor seem as effortless as Earl. Many moments throughout Fiji would cause a lesser person to crack, but Earl never lets things get to him. He remains focused with a firm grasp on the dynamics, always knowing where the vote is going. His partnership with Yau-Man Chan is iconic. And he is part of the only all-Black finalists in the show’s history—an overlooked landmark moment in Survivor. Hopefully, we will see Earl on Survivor again someday, but, for now, he takes his rightful spot in the Island of Icons.