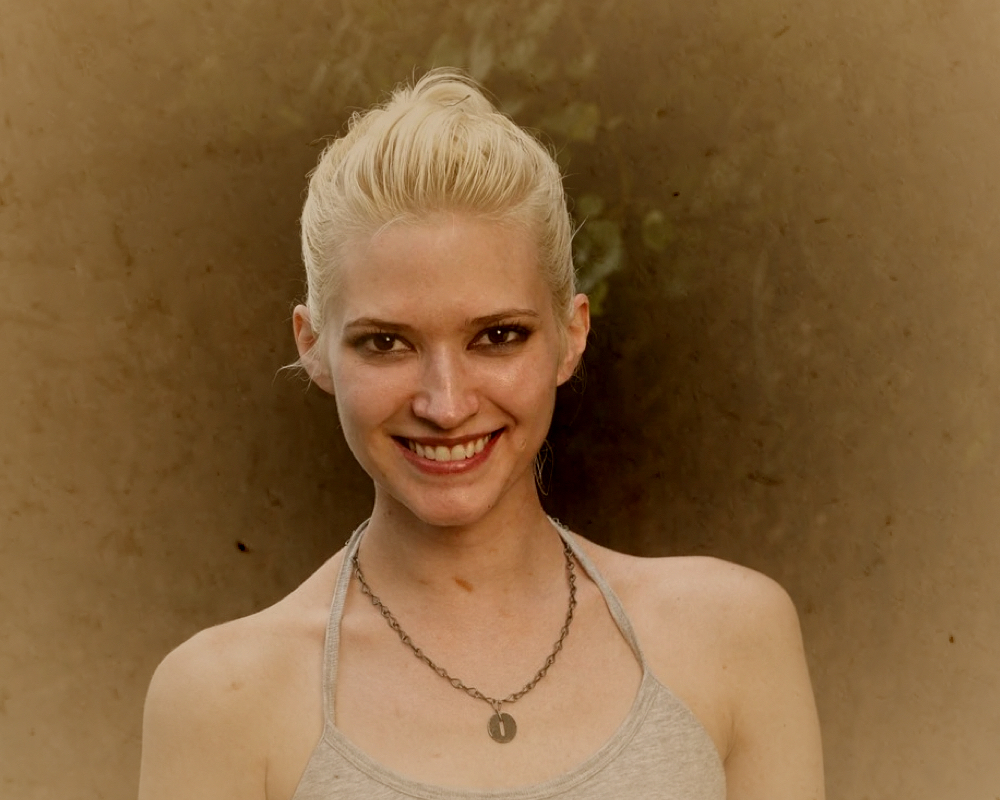 Courtney might not be a challenge beast or a strategic mastermind, but there is no denying that she is one of Survivor‘s best characters, and that comes through in her confessionals. From her very first appearance, she brings that New Yorker city girl snark, making for some of the wittiest and funniest confessionals ever. Whether she is insulting Jean-Robert Bellande (“the Susan Lucci of Tribal Council”) or mocking Russell Hantz (“the bandy-legged little troll”), Courtney is the best at delivering a snappy one-liner.

The friendship between Courtney and Sandra Diaz-Twine in Heroes vs. Villains is one of the underrated highlights of the pre-merge. Bonded by their love of sitting out of challenges and talking crap about their fellow players, Courtney and Sandra made for a fantastic comedic duo. And Courtney’s delight at Sandra tripping over in the sand is a stand-out moment.

Many people get on Courtney’s nerves, but none more so than Jean-Robert, who is a constant thorn in her side throughout China. These two clash with one another from day one, as Courtney doesn’t take kindly to Jean-Robert’s domineering attitude around camp. But, as mentioned in the Confessional section, this leads to some all-time classic Courtney reactions. Her confessionals on Jean-Robert are one thing, but her public spats with him are even better, especially the “bad boy” conversation at Tribal.

Courtney’s wit and humor and general disdain for life on Survivor make her one of the most memorable castaways ever. She is one of those players who is her completely unfiltered self while out on the island. Her rivalries and friendships make for compelling television. And the fact she came so close to winning China despite her blasé attitude only adds to her legacy.